It has been quite popular to do backlight and bivert mod for GameBoy Pocket. I am going to try that myself as well.

There aren't much worth talking, just remove the reflector in the screen and install the backlight. I didn't have a good backlight module, so I decided to trim the backlight I got from a 3.2" TFT LCD and fit there.

To talk about the polarizer or bivert mod, I need to go into the STN/FSTN display mode. If one have tried to buy some 12864 or 1602 LCD modules online, one would know they came in yellow-green and blue-purple these 2 colors. It depends on the how the polarizers are installed on the screen. In positive mode, the front and back polarizer are parallel. Undriven pixels allows light to pass through, and driven pixels block light. In negative mode, the polarizers are perpendicular. Undriven pixels block light. There are also the difference between STN and FSTN, the F refers film-compensation. The natural color of STN is green (positive) / blue (negative), in FSTN that's compensated to white and black by the film. As a summary, there are 4 possible combinations: 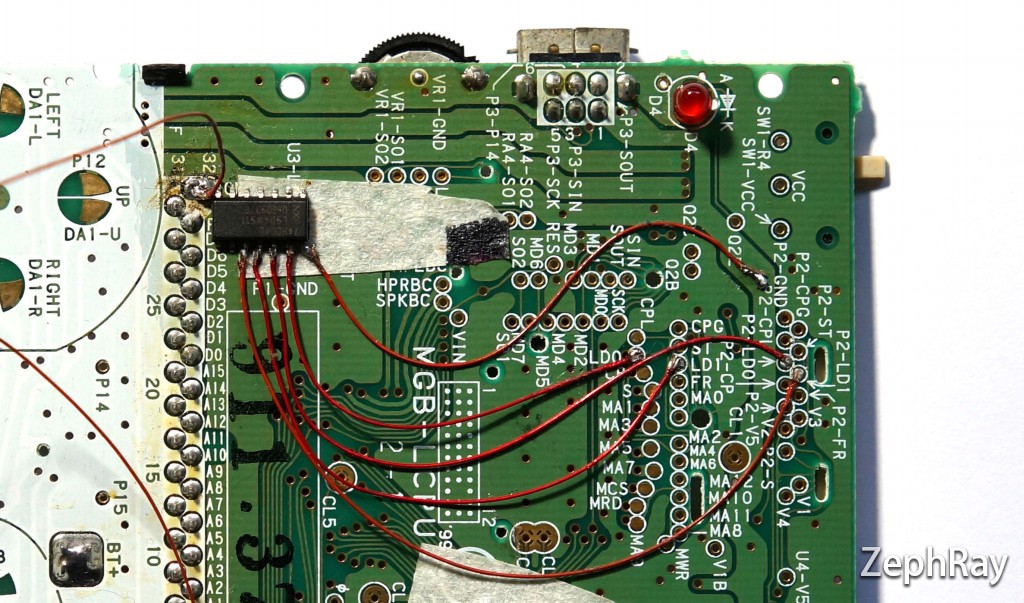 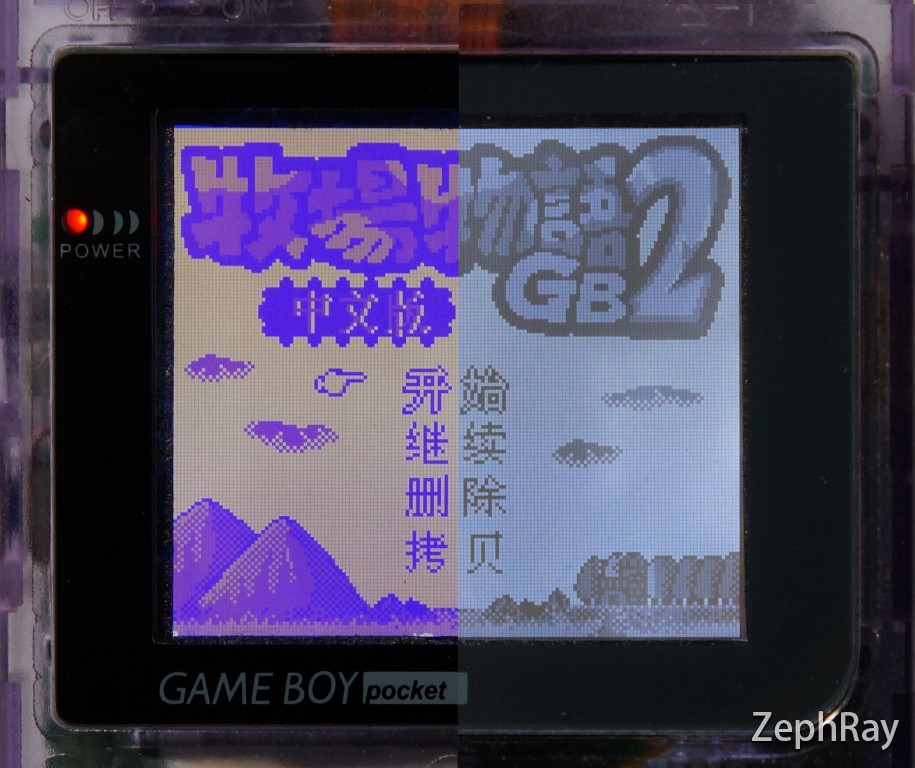